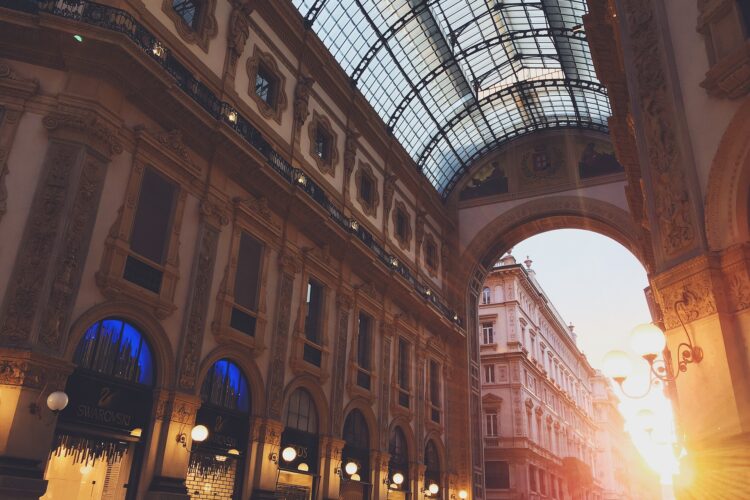 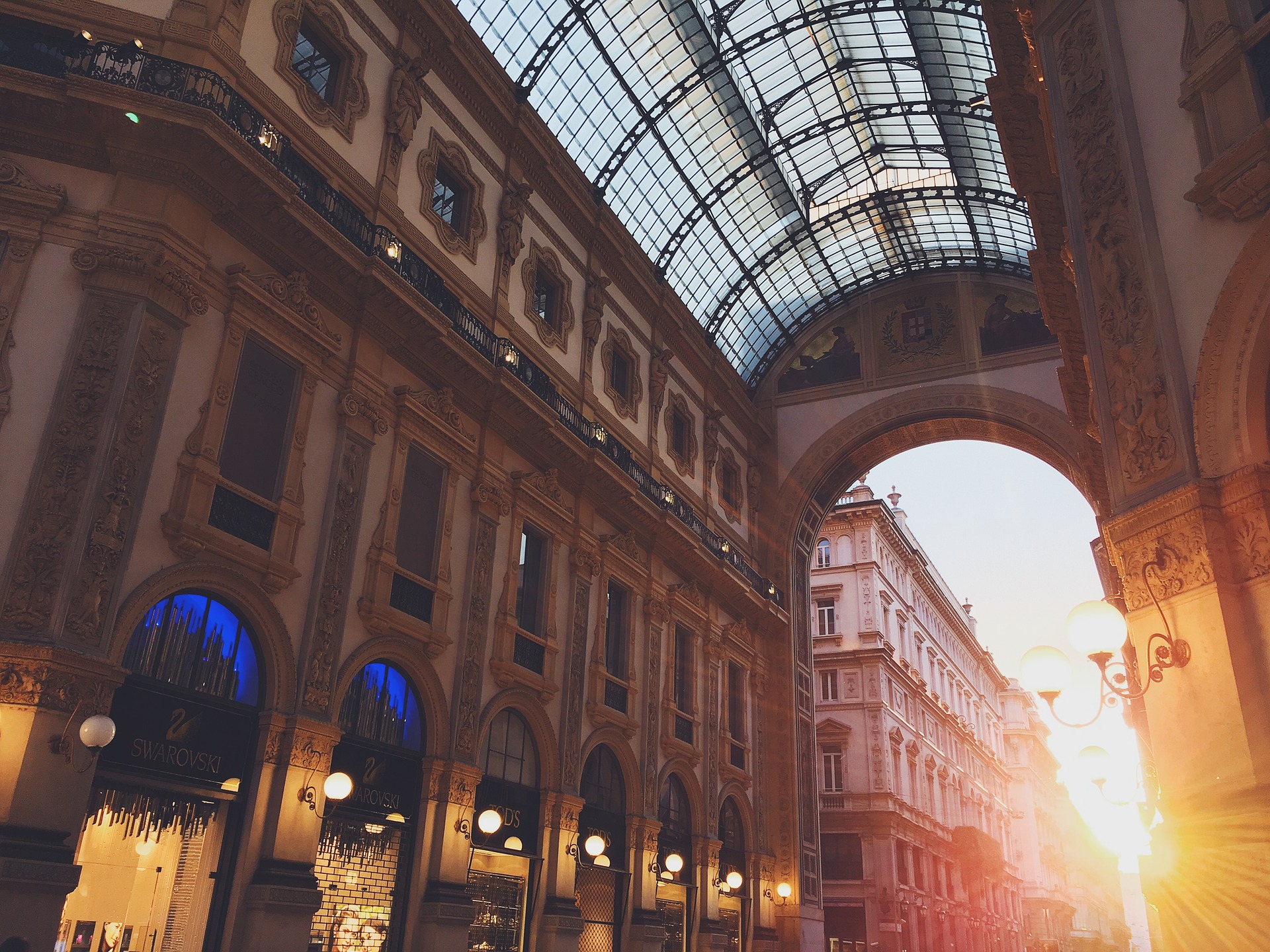 Down the years, Italy has gained a reputation as one of the world’s major fashion hubs. As the home of the Versace family, Dolce and Gabbana, Gucci and Giorgio Armani, it is not hard to see why the Mediterranean country is today synonymous with fashion. For fashion lovers the world over, a trip to Italy represents the Holy Grail and a chance to get an insider’s peek at what is hot and what is not in the upcoming fashion season.

In this article, we stop at nothing to provide our readers with the definitive list of Italy’s top fashion meccas. Read on to find out which Italian fashion cities should feature on your next trip to the country.

Note: If you are a US or Canadian citizen planning a trip to Italy for 2021, please be aware that the process of gaining a tourist visa is set to change with the introduction of the new ETIAS visa waiver scheme at the beginning of next year. Check out this handy ETIAS visa guide to learn whether you qualify!

When you hear the word “Italy” and “fashion”, the first place that springs to mind is the gorgeous city of Milan. The city today plays an important role in the fashion and design industry, and as you cruise the streets, the reasons for this are not too hard to discern – almost everybody here looks like they may have taken to the catwalk at some point in time!

World-famous fashion brands like Prada, Armani, Valentino, Versace, Trussardi, Moschino and Dolce & Gabbana are headquartered in the city, and if you take a trip down to the Galleria Vittorio Emanuelle II shopping mall, right next to the cathedral, you will find some of the most exclusive designs on display.

Most people know Rome for its history and tradition. However, the Eternal City rivals Milan as Italy’s most influential fashion city. A walk through the narrow streets of the city center will take you past the luxury fashion boutiques which are known to influence the fashion tastes of Romans and, indeed, the rest of the fashion world!

If you want to catch the essence of what fashion in the Italian capital is all about, we suggest that you embark on a walking tour along the iconic Via dei Condotti and Via del Corso, where you will discover the latest styles from Rome’s major fashion houses and jewelry specialists, such as Fendi, Laura Biagiotti, Valentino and Bulgari.

The third most important fashion city in Italy is Florence. When you consider that the city played a key role in the Renaissance movement, it should come as no surprise that it is still a leading light in the Italian cultural scene to this day. In fact, some of its most iconic fashion labels, such as Roberto Cavalli, Gucci, Pucci or Ferragamo, are renowned today as some of the oldest Italian fashion trendsetters responsible for carving out Italy’s style heritage in the early days.

If you are interested in fashion history, the city has some excellent museums that take visitors on a guided tour of how the city emerged as a fashion capital.

Bologna is fast emerging as a rival to the big three fashion cities in Italy. Similar to how the fashion district is laid out in Milan, Bologna has its own Fashion Quadrangle which comprises Via Rizzoli, Via D’Azeglio, Via Farini and Via Castiglione. The trendiest of these streets is probably Via D’Azeglio, where you can find some of the most upmarket shops in the city stocking the latest in up-and-coming designs and styles.

What Turin lacks in the way of the glitz and glamor associated with Rome and Milan it makes up for in the creativity, innovation and passion of its fashion designers. The capital of the Piedmont region stakes a claim as the birthplace of Italian fashion, with many Turin natives pointing to its role in fomenting some of the early design trends that have made Italian fashion what it is today. An example of this is demonstrated by Turin being the site of the first pair of pants specially designed to be worn by a woman!

Although the list above contains some of the most exciting fashion destinations in the world, the truth is that we could easily have included a number of other Italian cities as well. Honorable mentions should go to Venice, Naples, Vicenza and Genoa as well. Make sure you add at least a couple to the itinerary for your next Italy trip!