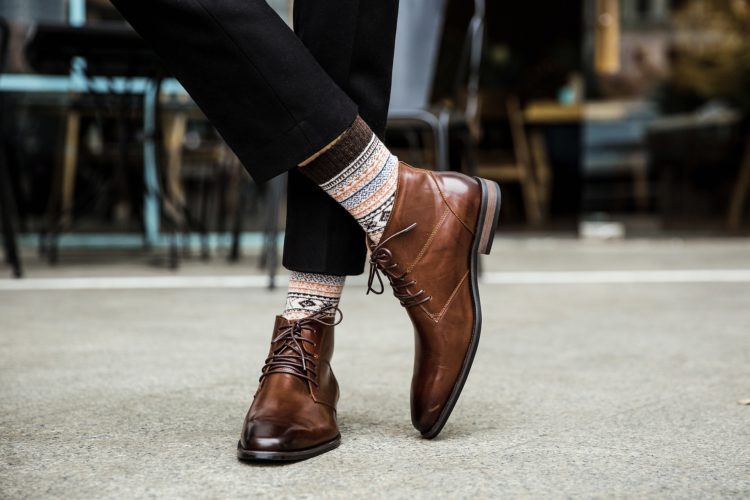 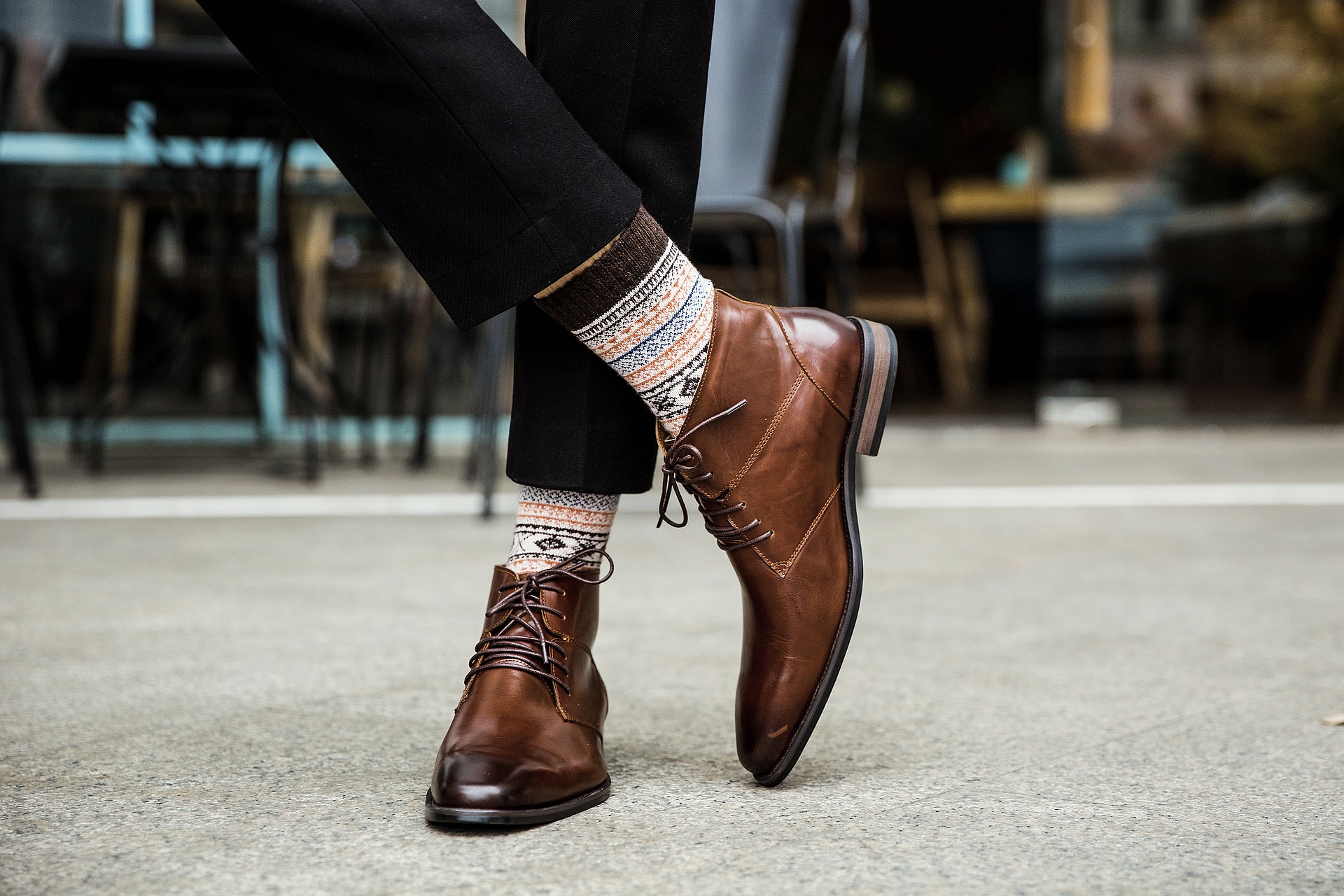 When you look at the trends in men’s footwear, you will find that there have been many different kinds of shoes that have come and gone over the years. Chelsea boots are a style of boot that are still around – but are they still fashionable?

Here, we are going to look at the origins of Chelsea boots and discuss whether we think they are still fashionable or not. Keep reading to find out more.

The History Of Chelsea Boots

Chelsea Boots have been around for a very long time with them dating back as far as 1839 with the invention of vulcanized rubber by Charles Goodyear. If this kind of rubber had not been invented, then the Victorians would not have been wearing these boots.

When it comes to the first designed Chelsea boot, J. Sparkes-Hall is recorded as the first person to create one as the cobbler to Queen Victoria. Of course, back then the Chelsea boot was used for walking and riding and was named a Paddock boot.

Over time these boots were improved with a Cuban heel added and they began to get more popular. Now, many designers put their own spin on the classic Chelsea boot and hope that it will sell well in the current fashion world.

Which Are The Best?

When it comes to Chelsea boots, you will find that there are many different styles. While the timeless shape remains the same, some designers opt for suede while others go for leather. These boots by Dune show that many shops are still selling a variety of the different materials in this shape and that they are popular enough to stock. Most Chelsea boots come in black or brown, but some designers do straw away from this.

What To Wear Them With

Chelsea boots are often associated with rock and roll with many bands from the past being seen in them, such as The Beatles. This means that the style of clothing linked to these boots is typically biker clothing including the classic leather jacket. If you are looking for something to wear your Chelsea boots with then we suggest picking up one of these.

It is also important to note that pin roll jeans and slim fitted cuts work best with these boots in order to show off what the boot has to offer. Make sure to follow this advice to really fit in with the trends.

Are They Still Fashionable?

Many shops are still selling Chelsea boots and many fashion icons can be seen wearing them day-to-day. These boots appear both in the menswear and the womenswear section of shoe stores as they continue to be the first choice for many people.

While Chelsea boots are a little old fashioned with them going back as far as Queen Victoria, they appear to still be fashionable as more shops come up with new designs that fit in with the original concept of the Chelsea boot.

As you can see from this article Chelsea boots have been popular for many years and they are still very fashionable. Many men head straight to the footwear section in a store to pick up a new pair of Chelsea boots and enjoy the fact that they can rely on them for many years.

While fashion trends can change so often, it is interesting to see that this Victorian style is still very popular today. If you are looking for a new pair of boots, then we suggest that you think about buying yourself a pair of Chelsea boots because this fashion trend isn’t going anywhere. 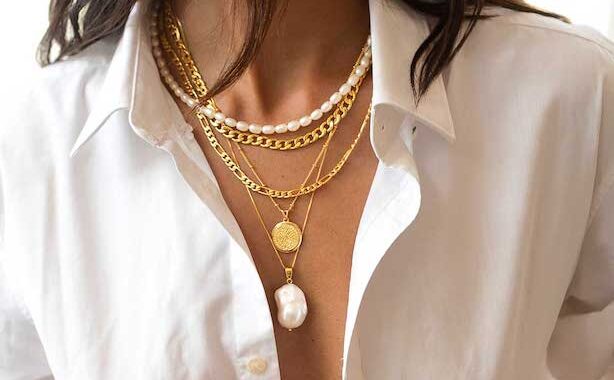