The Most Iconic Cars of the Vintage Era 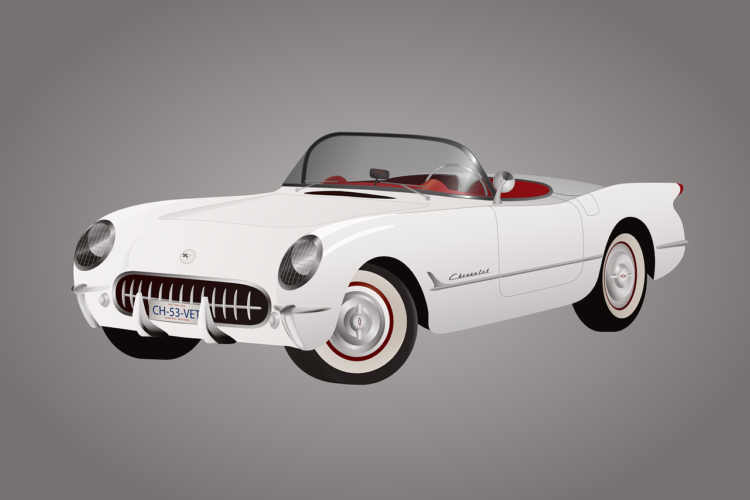 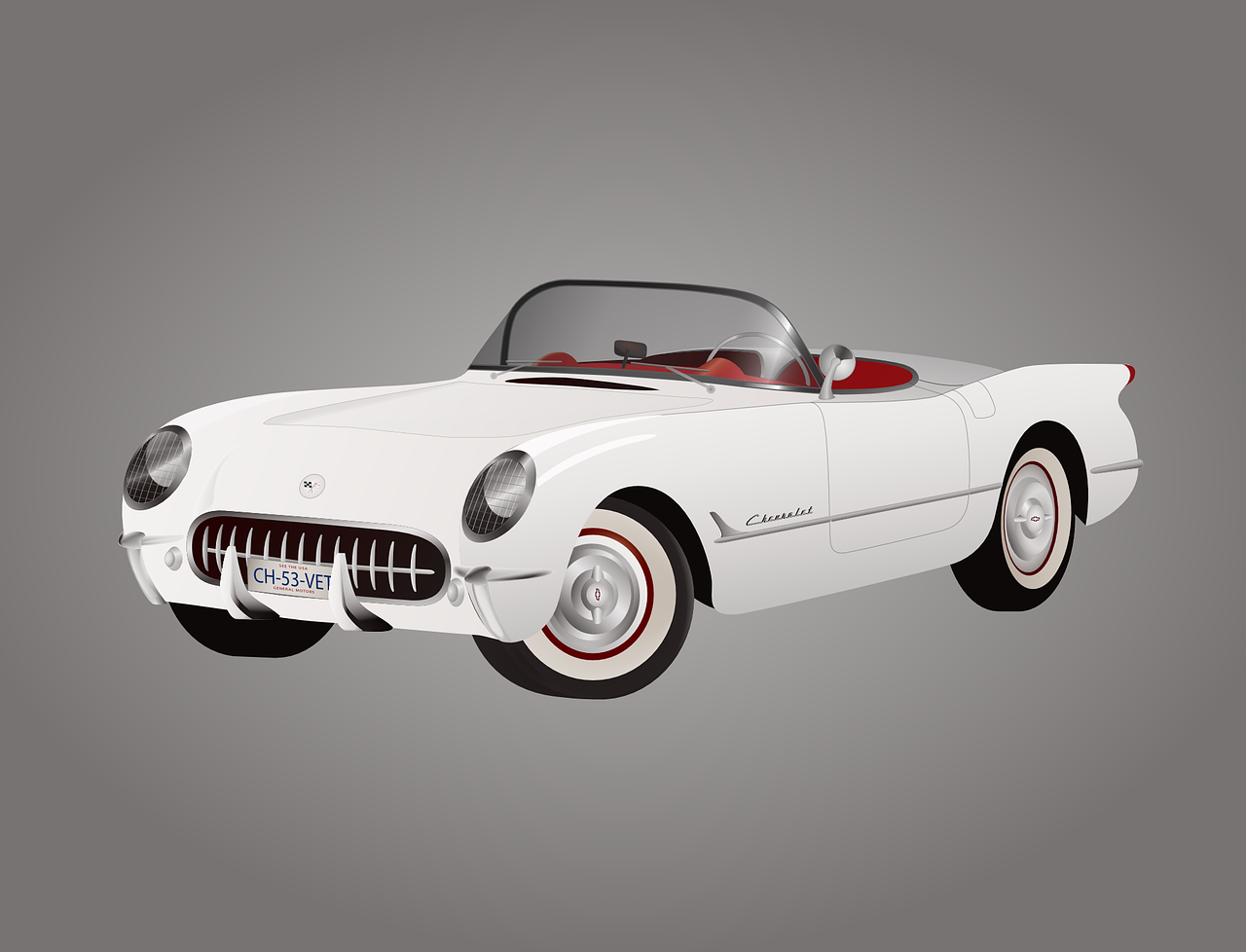 One of the standard facets that make up a great automobile include mechanics, appearance, and price. Yet, car enthusiasts will argue that classic cars are better at being stylish than modern vehicles. We’ve given you the current year’s most stylish sports cars; today, we’ll explore some of the great classics of all time.

The 275 GTB was the first major design update for Ferrari – the company moved from the traditional thinly designed racers to a more comfortable and luxurious design. The model was fitted with a 3.3-liter V-12 engine that produces 280 horsepower. During its manufacture, the 275 GTB was also fitted with an in-built five-speed transmission with the rear axle.

The 275 GTB was termed as one of the most equipped street Ferraris of its time because its rear-mounted gearbox had an independent rear transmission. Today, this model retails at about $2 million.

The 1960 Aston Martin was commonly referred to as the Aston Martin DB4 GT Zagato back in its prime years. It was initially built on an original series known as the 1 Aston Martin DB4. The model was praised for its exceptional speed and grace.

Since the DB4 GT was designed for speed, it has a shortened chassis. It also has a lightweight aluminum body that was created by Shapcraft, Northampton.

The engine was given a 4.2 race specification and recorded a stunning 385bhp. The mechanical design looks great with the short shift near the ratio gearbox matching with the rear axle.

This Aston Martin model has an average retail price of $501,000 in today’s market.

The Ford GT40 is one of Ford’s most exemplary models. When Ford bought the V8 engine and sports accessories from Lola cars, it was the first time that Ford built a super sports car. The vehicle won the Le Mans races in the mid-1960s.

The car has been resurrected several times, with a few minor tweaks. The company also has limited production to a few GT40’s. Current models have maintained the original steel monocoque unibody chassis. It also comes with an independent suspension. Two-thirds of the Ford parts are customizable with the original car version.

At the moment, there are very few GT 40’s on sale. They are mostly sold on auction and are priced between $2-$3 million.

The Corvette Stingray paved the way for a new kind of design in the sports car market. When the vehicle was first shown to the public, the response was amazing. People were in awe of the elegant body panels and curved side windows that made the car look and feel more futuristic.

The Corvette has power-retractable headlights that come out when you want to use them and rotate back into the hood during the daytime. The doors extend upwards and reach the roof to give the vehicle that racing look. The ‘63 Corvette Stingray is also known for its double split rear windows.

The Shelby Cobra is a convertible coupe model that was first conceptualized in 1963. The Mark III chassis was designed in 1965 before the car went into production. The first batch of the Shelby was not licensed for public roads. The company had to redesign it and make it ‘semi-competition’ or S/C so that it could be sold to the public.

Ford designed Shelby Cobra 427 because they wanted to take over the sports car market in America from Corvette. At the time of its release, the Cobra 427 was the fastest car in the world.

Although it’s very rare to find a Cobra 427 on sale, if you do, you better have at least $2 million.

How to Save for a Classic Car

As you can see from the list, classic cars are expensive. However, they are not impossible to own. All you need is the right approach. Use the following guidelines:

In summary, there is no dispute that no matter how far car brands go to develop newer and better models, some older versions will remain the best. Purchasing a classic car model allows you to have a driving experience like no other. 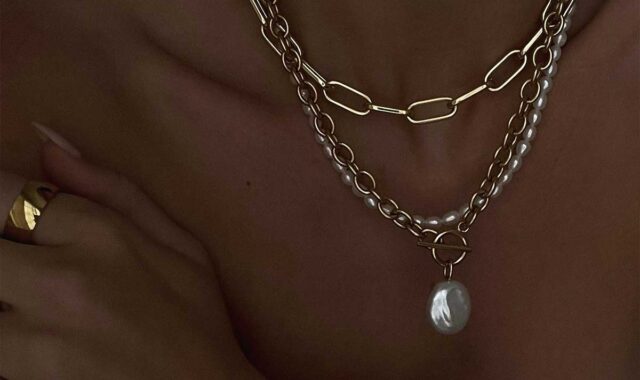